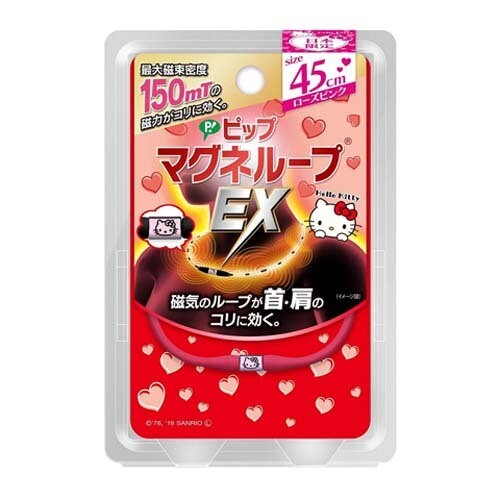 For those who are suffering from persistent stiffness, a magnet with a maximum magnetic force of 150 mT has been adopted. The magnetism of the entire loop improves blood circulation in the muscles, works on a vicious circle of stiffness, and relaxes the stiffness of the shoulder and neck muscles. 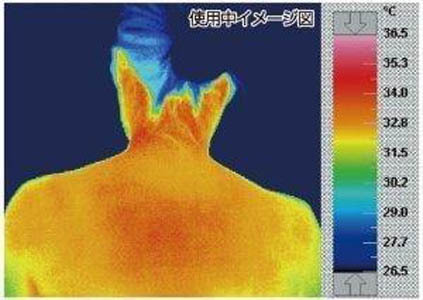 20 magnets are built in the loop that works against the core with the maximum magnetic force of the series. Magnetism is emitted from the magnet on the grain. It reaches deeper by increasing the magnetic force. 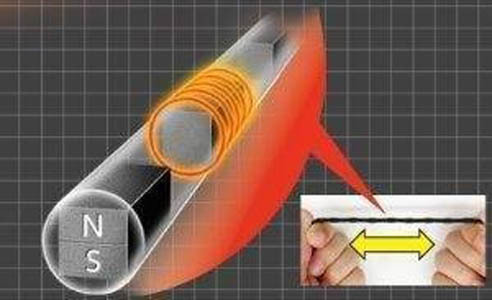 Easy to put on and take off. Remove the connector by pulling it horizontally It will come off when excessive force is applied. Can be washed with water. Please dry before use.

Precaution: Do not use if you use an implantable medical electronic device such as a cardiac pacemaker or a medical electrical device such as a variable pressure shunt for cerebrospinal fluid shunting. If you are undergoing treatment by a doctor or the following, please use it in consultation with a specialist.